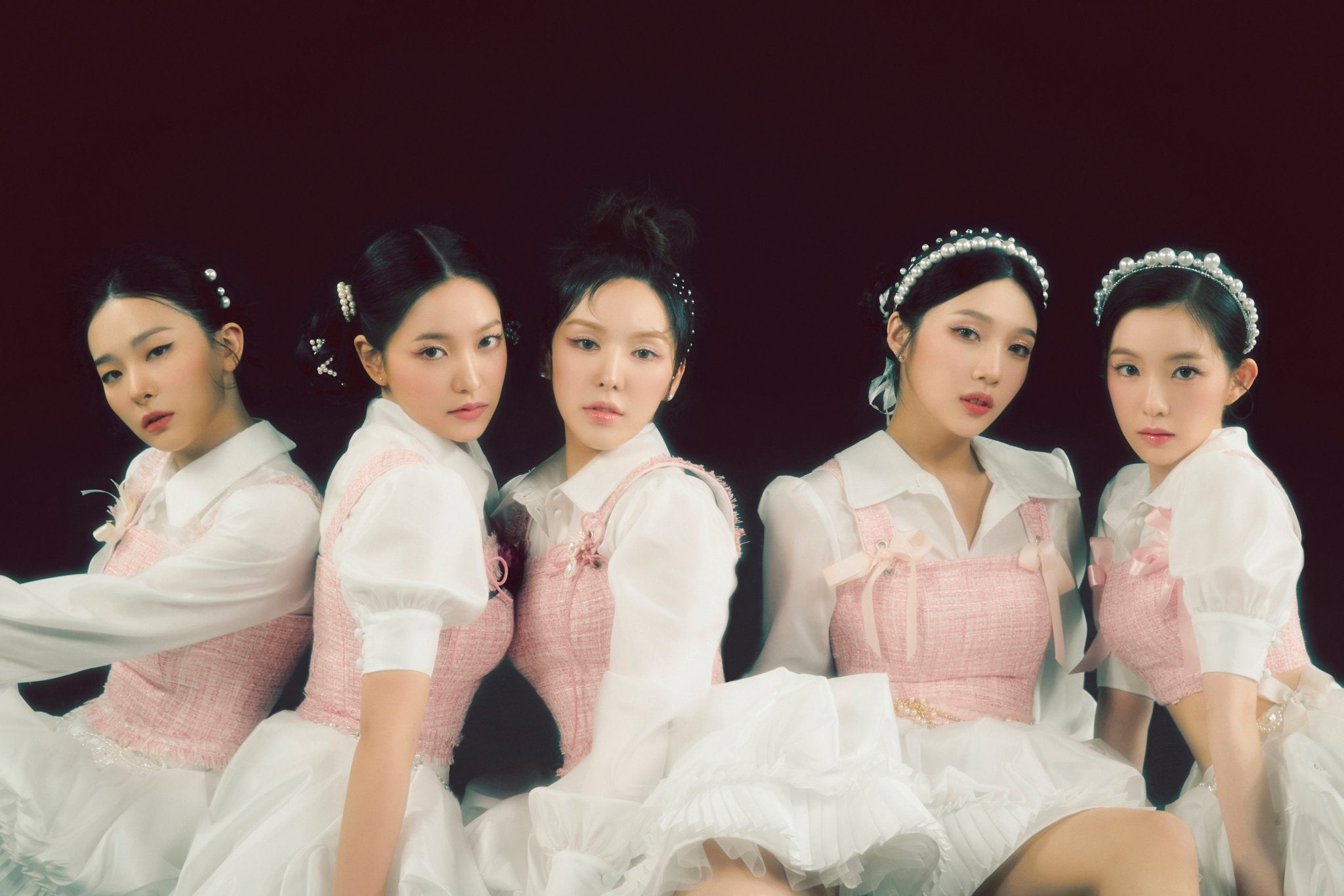 If the concept isn’t creepy and enchanting at any point, is it really a Red Velvet music video?

Red Velvet finally made their highly anticipated comeback with their latest EP, “The ReVe Festival 2022 – Feel My Rhythm” on March 21, 2022 at 6 p.m. KST. The mini-album is the quintet’s first release for the year, following their EP “Queendom” in August 2021. The album’s release was accompanied by the music video for its title track, “Feel My Rhythm.”

The EP is also a continuation of the girl group’s 2019 music festival concept and trilogy – featuring “ReVe” as a play on Red Velvet’s name, as well as French for “rêve” and “fantasy”. “. At the time of writing, “The ReVe Festival 2022 – Feel My Rhythm” is Red Velvet’s best-selling album, making it a half-million seller.

With six songs from different genres, “The ReVe Festival 2022 – Feel My Rhythm” is an R&B treat for your ears, especially with Red Velvet’s amazing vocals. The EP’s lead single, “Feel My Rhythm”, is a pop song sampling Johann Sebastian Bach’s “Air on the G String” with intense trap beats and string melodies. The lyrics tell the story of a fun journey, traveling freely through space and time while listening to the song.

The music video, in particular, had ReVeluvs on the edge of their seats. The girls are seen taking on the look and paying homage to classic paintings, adding to their pristine and untouchable unique concepts.

The ReVeluvs are still impressed with the release of Red Velvet’s latest EP and music video. Even before the release of the EP, Red Velvet skyrocketed in social media trending topics. Following the release, a number of hashtags and topics related to them, including “#RedVelvetComeBach”, “Red Velvet is Bach”, and many more.

I think this will be one of Red Velvet’s looks to feel my beat live pic.twitter.com/fEUfoaYg1f

Oh it’s a masterpiece. Turning Bach into kpop with the beautiful harmonies of Red Velvet and even getting away with the little 8bit wow moment. pic.twitter.com/kbebNSrrIe

im afraid red velvet is setting the bar too high for kpop pic.twitter.com/GN4HP7MQaP

“feel my rhythm’s mv was produced in the form of an opera that pays homage to famous masterpieces, hoping to add to the enjoyment of watching the special conceptual charms of red velvet” pic.twitter.com/FPsMomSkxU

maybe because some of you expected it to sound psychopathic because of the concept, but you know it’s red velvet, they’ll always show us something new and unexpected

NO BEC WHO MAKES A SONG WHERE CLASSICAL AND MODERN MUSIC HAVE BEEN MERGED AND MADE IT SO GOOD? EXACTLY. IT’S RED VELVET

A little spoiler alert? @RVsmtownWendy said she wanted to be “queens of spring” with their new album, “Feel My Rhythm”, and Joy chimed in, adding that she hopes to see Red Velvet as the queens of all seasons because there will be many returns this year. 👀 #Red Velvet #Feel_My_Rhythm pic.twitter.com/YarUvh3UkW

does it all happen in the garden of earthly delights? not just the Seulgi thing at the end but…..everything #RedVelvetComeBach #FeelMyRhythm pic.twitter.com/tU3MSSOjm5

This part is heaven

If you’re not sure why it’s “Bach” instead of “back,” it’s because of the girl group’s use of Johann Sebastian Bach’s “Air on the G String.” Additionally, it was mentioned during their press conference that SM Entertainment deliberately timed Red Velvet’s comeback to coincide with Bach’s birthday.

Red Velvet is truly an untouchable K-Pop group. Congratulations to our half a million (and counting!) sellers!

Get the latest POP! You have received information in your inbox