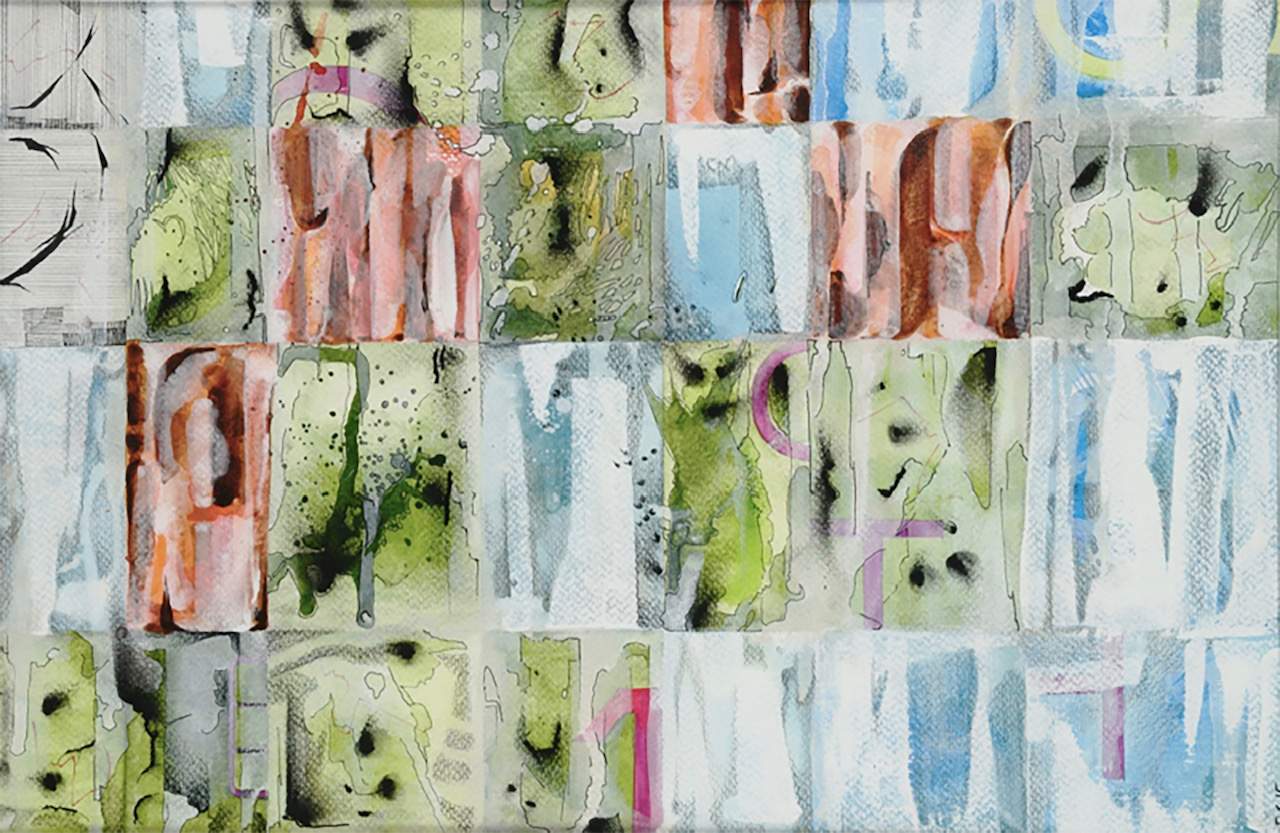 PRIYA GAEKWAR has always been fascinated by art, but other interests such as design and architecture have taken up most of her time. However, with the lockdown, she had a rare chance to work on her paintings uninterrupted. His last collection of abstract artworks was created during this period. Today, Gallery G hosts Priya’s first-ever solo exhibition, titled An Uncommon Canvas.

“The subjects are varied. All these ideas had been bottled up in my head for a long time and I wanted to experiment with so many things,” says the Mumbai-based artist. The canvases use watercolours, mixed media and acrylic paints, and the bold brushstrokes reflect the themes and concepts intuitively.

But it’s Priya’s flair for drawing inspiration from wide-ranging everyday subjects that sets the collection apart. “Early works are based on the monsoon season, and the blues and greens are inspired by Japanese pottery,” she tells us, adding, “Advertising signs are a recurring theme in my work as they offer inspiration unending”.

One of our favorite paintings from the series is called Crab curry on white canvas. Touches of yellow and red adorn the canvas. Priya tells us it’s based on a dinner she had at her house where they ordered from a seafood restaurant called Gajalee in Mumbai. At the end of the meal, the white tablecloth was spattered with masala. “The memory of this spontaneous dinner with old friends has remained in my memory for a long time. And when I had the chance, I just had to put it on canvas,” she concludes.

Until August 7. At Galerie G, online and offline