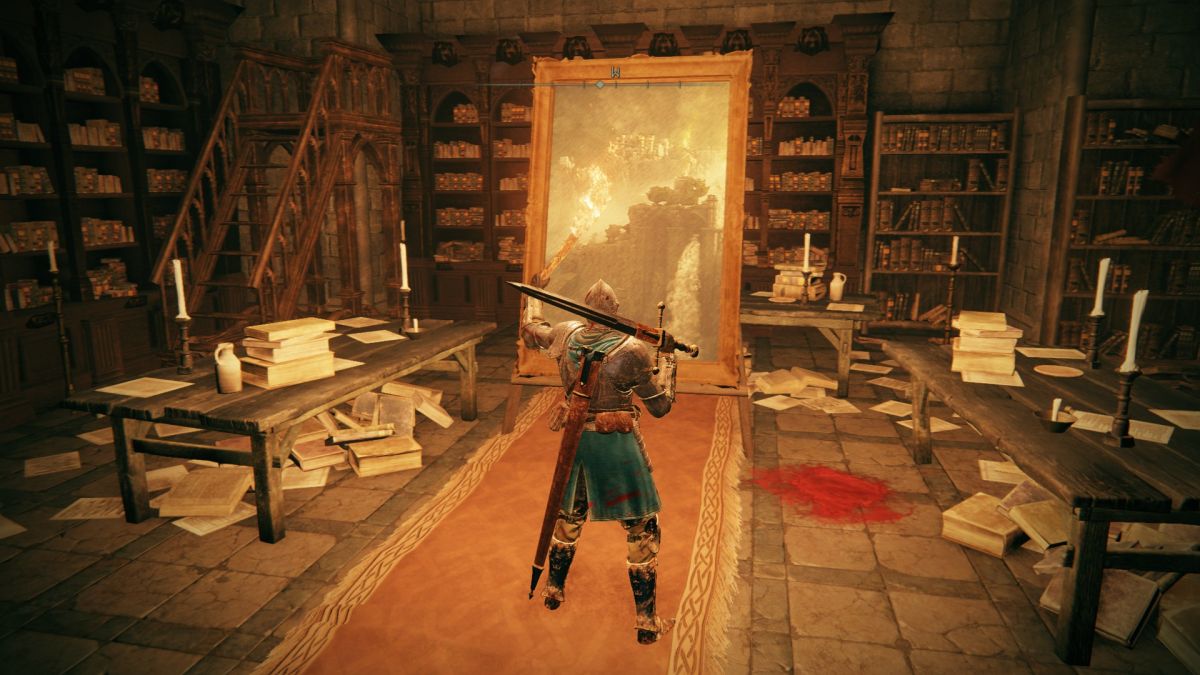 Wondering what to do with the Elden Ring paints you find? It wouldn’t be a FromSoftware game without the strange, enigmatic puzzle for players to solve, and Lands Between has plenty of that. You’ll be deciphering maps, chasing rumors, and in this particular case, collecting paintings.

All over the world of Elden Ring are paintings you can pick up. So what are you supposed to do with these works of art? Well, I’m here to tell you and show you the locations of the ones we’ve found so far and how to fix them.

Elden Ring Paintings: How to Solve the Puzzles

While wandering around East Limgrave you will likely come across the aptly named Artist’s Shack. This ruined house contains a painting titled “Homing Instinct”. On closer inspection, the description of the painting will indicate that if you head to the place of the painting, you can find a reward.

Now here’s the thing: to solve the paintings, you should point to where the paintings show, not the point from where they were painted. So, for example, Homing Instinct was painted near the Seaside Ruins site of Grace, just east of the beached cemetery along the coast. But the place he represents through the arch is the Pilgrimage Church at the northern tip of the Weeping Peninsula.

If you head there and look around on the cliff, you’ll see a spirit framing the landscape between its fingers. Approach it and it will disappear, leaving behind the reward. In this case, it’s the Warhawk Ashes for summoning one of those birds from Castle Stormveil.

I’ll be sure to update this guide with any new information and with more painting locations as we find them. For now, here are the ones we’ve found so far: