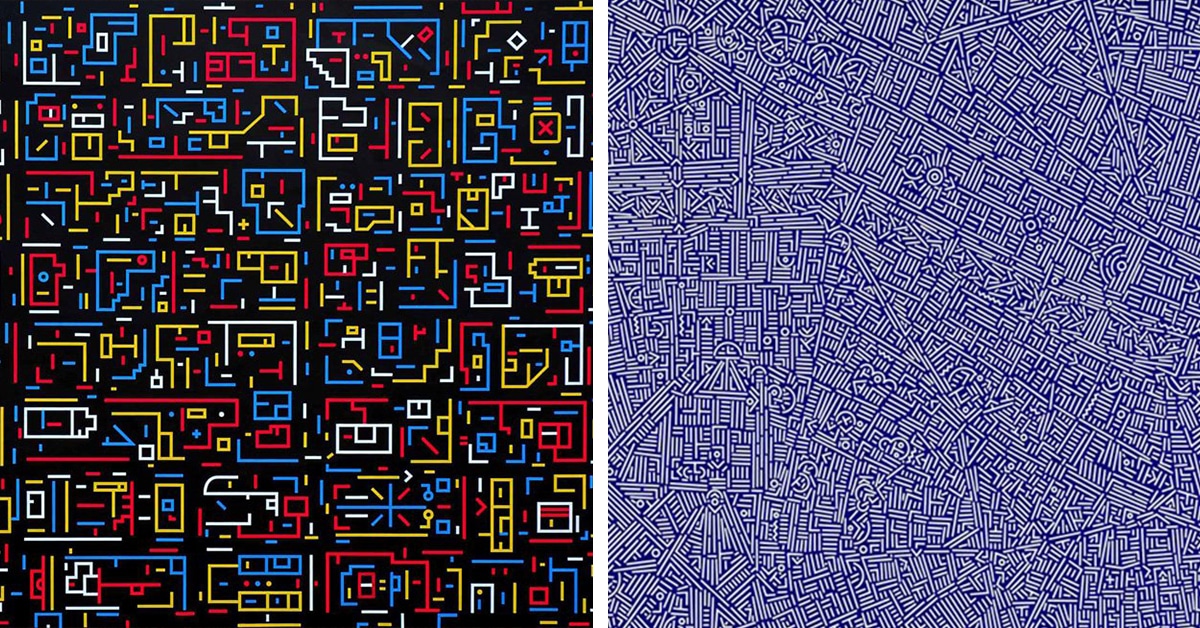 Shanghai based artist Lu Xinjianit is city ​​DNA The series depicts the major metropolises of the world, including Beijing, London and Paris, in the form of maze-like abstract paintings. By studying satellite maps of each location on Google Earth, the artist then extracts and simplifies visual information by sketching the city plan as a myriad of geometric shapes and graphic lines, which represent what is known in architecture as ” the city’s DNA.

Reminiscent of the New York-inspired artwork of Keith Haring, Xinjian’s large-scale acrylic paintings on canvas are rendered using stencils made in Adobe Illustrator and a cutting plotter. Although Xinjian’s work is abstract, the various shapes and lines are recognizable to those familiar with the city in question, with each line, corner and shape serving as specific areas and landmarks. Roundabouts can be spotted as circles next to intersecting lines, and lakes and rivers can be seen as curvilinear shapes. Each piece features a simple color scheme based on the colors of each city’s national flag.

You can find more of Xinjian’s impressive work on his website. 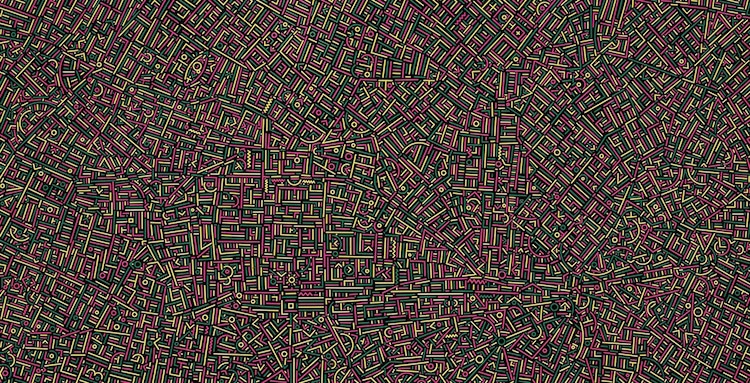 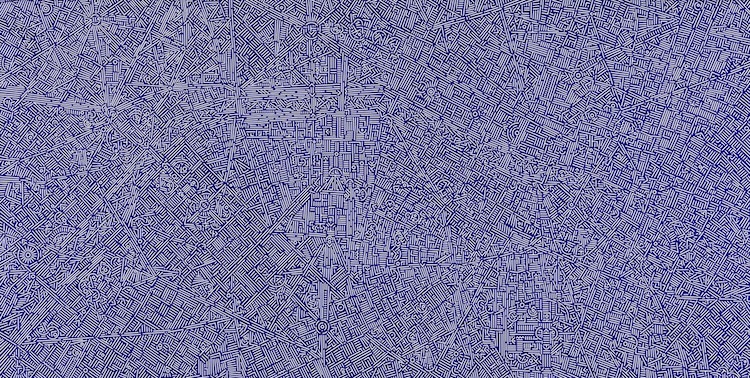 The artist extracts and simplifies visual information from satellite maps, sketching the city plan as a myriad of geometric shapes and graphic lines. 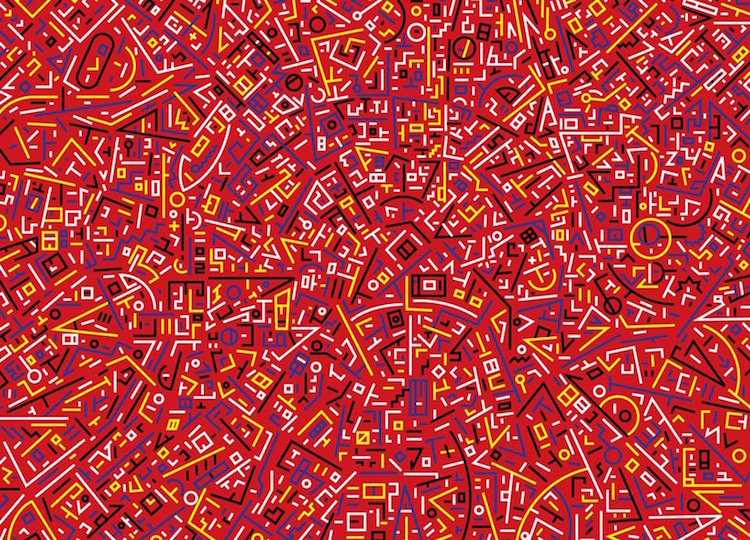 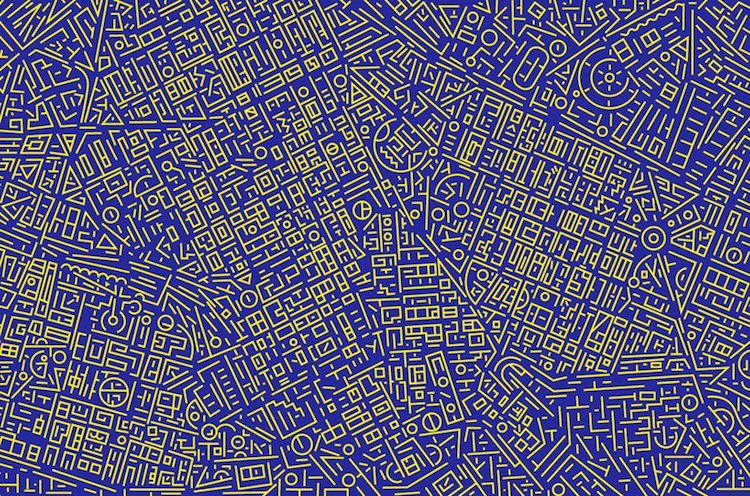 Each large scale acrylic painting on canvas is rendered using stencils made in Adobe Illustrator and a cutting plotter. 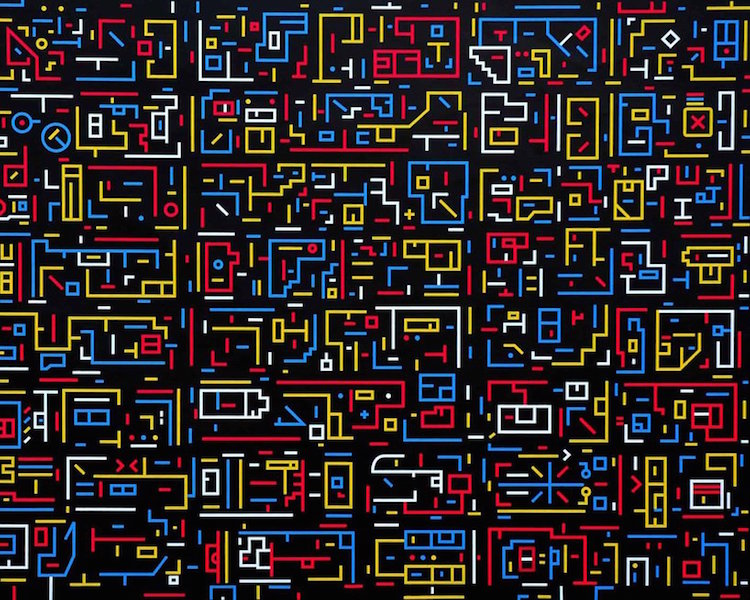 “The Triumph of New York” 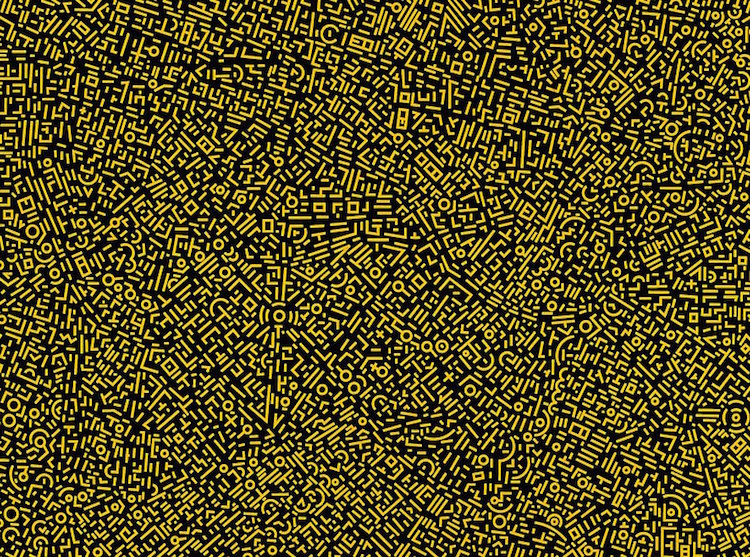 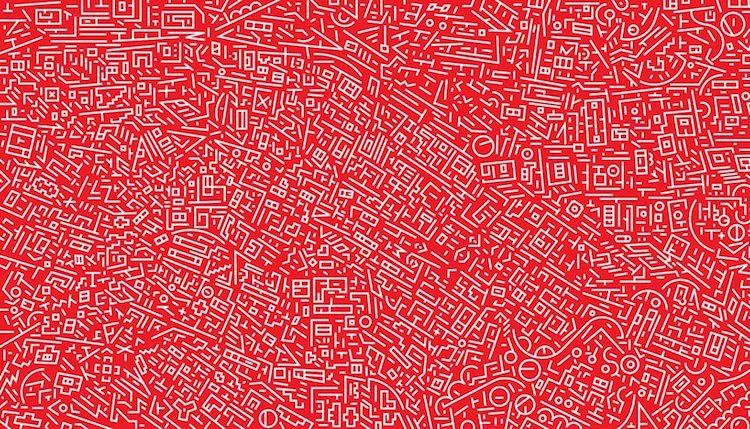 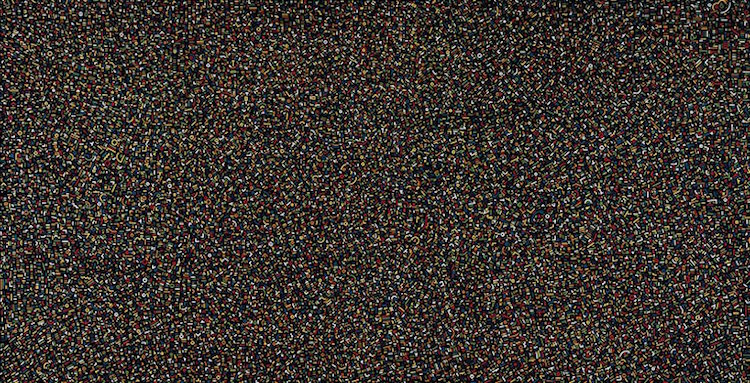 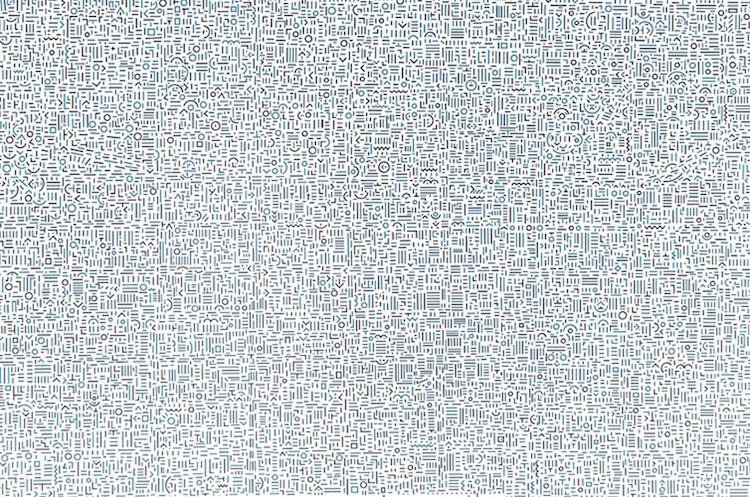 All images via Lu Xinjian.

Add sparkle to your oil paintings with these tips