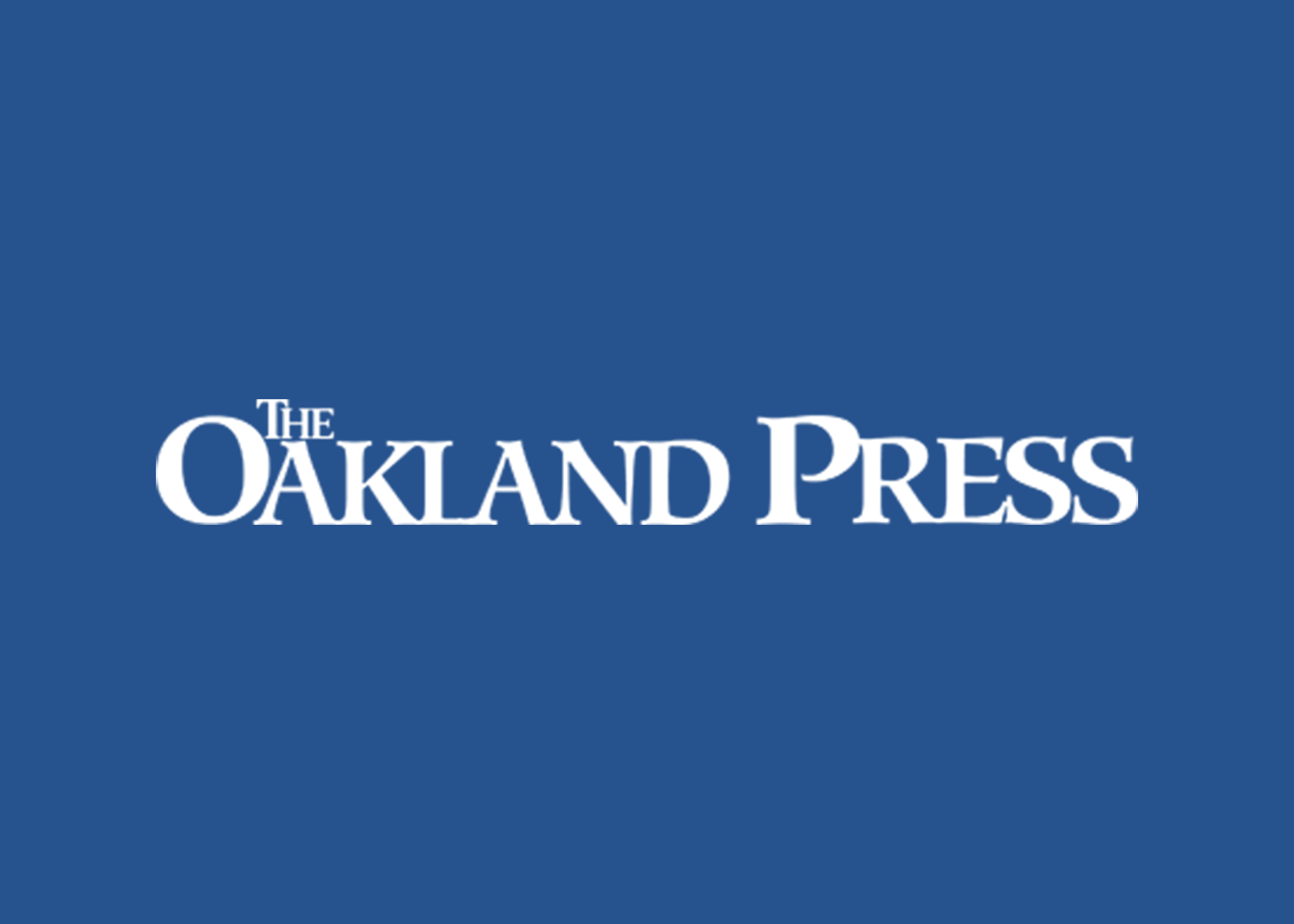 With Frank Sinatra playing softly and a view of the Empire State Building through the windows of his art studio, Brian Rutenberg remains focused on the canvas.

He locks the door, settles in for the day, and spends time applying rich oil paint to large-scale Belgian linen, working to use form and color to create a cohesive story and flow between 12 paintings from the same collection.

“My philosophy is that to paint a landscape, you have to sit with your back to the window,” says Rutenberg.

Rutenberg was born and raised in Myrtle Beach, SC, but now lives in New York. For his abstract landscapes, he draws inspiration from both the swampy lowland nature he observed as a child and the neon glowing elements of seaside town signage and entertainment.

His renowned paintings tend to “leave out the middle ground” of a scene, stemming from the way he saw the world as a child – out of sight, lying on his stomach and looking up to admire the world around him.

“The biggest compliment I get is when someone looks at my paintings and says they don’t look like traditional landscapes, but I feel like I’ve been there,” he says.

During his 45 years as an artist, Rutenberg’s approach has evolved. One of the biggest lessons he says he learned was to narrow the subject and focus of each painting rather than trying to include too much – knowledge imparted to him by his teacher, Michael Tyzack. . Rutenberg. Now he aims to “simplify and get to the point”.

He worked in multiple media throughout his artistic career before settling into his current palette. Beginning with watercolor at the age of 10, he moved on to acrylic and finally to oil, which he now prefers. He says the oil is “really exemplary” and helps him achieve “delicious, saturated color.”

“A painting shouldn’t do too much,” says Rutenberg. “What changed for me was learning not to put an entire globe on a board, but to just do one thing. The physical presence of being in a landscape and having that feeling sensory experience of sounds and smells and textures and getting right in front of you, in a way, it’s a simplification or a distillation of what I’m trying to show in my heart to the viewer.”

The Birmingham Bloomfield Art Center will highlight works from the last 10 years of Rutenberg’s career in ‘Pine, Palm & River’. Annie, president of the BBAC VanGelderen curated the exhibition with Michela Lorens at the Forum Gallery in New York.

Featuring a variety of forms, scales and subjects, the exhibition will showcase Rutenberg’s range and the evolution of his painting style.

Rutenberg had over 250 exhibitions in the United States and around the world throughout her career.

He connected with the BBAC when he was asked to judge a show there in 2009 and was warmly welcomed. The staff have stayed in touch and supported his art over the years, so he says he was happy this exhibit was mounted there.

For Rutenberg, the chance for people to see his art in person is always an intimate and beautiful opportunity. He wants viewers to realize that when they look at his art, they are seeing things from the perspective from which he painted it, and each painting is a joint effort between those viewing and the artist who painted it. created.

“I believe that painting is the most empathetic of all art forms. When you look at the painting, you are standing in exactly the same place as the painter when he worked on it, sharing this physical space.